Toast POS to Raise Fees, rOS Plans to Remove Them 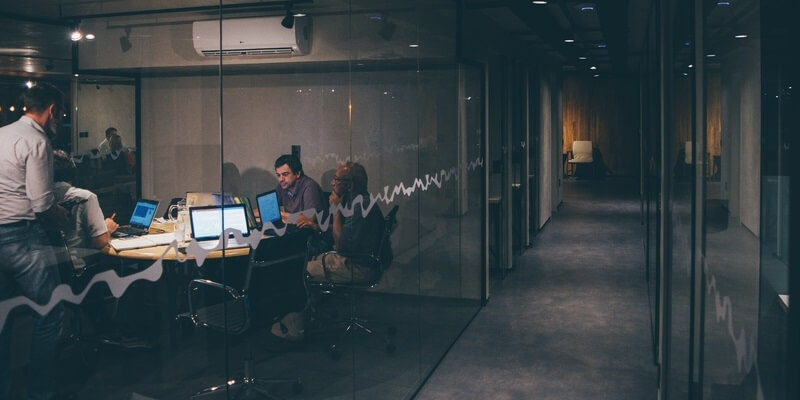 In a recent article by reformingretail.com, their writing staff predicted that Toast would raise its POS integration fees. Ultimately, they were right. In the world of cloud-based restaurant management platforms, the writing is on the wall. All those that do not offer a true solution to the POS problem will soon see the consequences. For many, there were two clear signs that were obvious reasons for concern.

The first one was the amount of institutional capital Toast took on from the onset. That kind of initial investment forced them to continue creating new revenue lines to keep their boat afloat. For them, an easy solution was to simply charge their customers for each integration. Each individual integration meant another opportunity for them to increase their fee. Since they are a cloud POS, and all other cloud POS providers were charging per integration, they followed suit. How convenient.

The Nail in the Coffin?

The second part, and perhaps the most damaging, was the amount of growth they built without investing in their own infrastructure. Toast intends to monopolize every add-on feature and integration in the book. Options such as Online Ordering, Payment Processing, Payroll, Scheduling, Customer Loyalty, everything – they want to own it all. This strategy, of course, has never worked out for other POS brands, but that is negligible when your true goal is to convince the world (and investors) that you will be a $10B company. As Toast starts building (or rather buying) more of the solutions catalog it is logical to force your rivals to become more expensive.

What is Toast Planning to Do?

Easy, by imposing tariffs on their goods. Which means that, theoretically, Toast can charge even more for third party add-ons. For example, if they choose to roll out a customer loyalty platform and you are a customer loyalty program provider, it is very likely that the integration rate will go up by 50%. Presently, Toast charges integration fees of around 30%. Once upon a time, an integration was around $20 per month per location for access to unlimited integrations.

Perhaps the most interesting part is how it all works. According to the revenue share agreement, any lead a third-party partner sends to the company named after a breakfast classic results in a one-time payment of $500. But any customer using Toast that then integrates to a third-party partner commands 30% of ongoing revenue in perpetuity.

Here is how it would work using a realistic example. A SaaS business earns an 8x revenue valuation. A one-time payment business is only worth 1x in revenues annually. By demanding 30% in perpetuity, Toast is making sure they get the bigger slice of the pie.

Simply stated, all of Toast’s customer will have to pay significantly more for third party integrations solely because they happened to choose Toast for their POS. How unfair does that sound? Which underlines the critical lesson, -don’t say yes to a POS company without understanding the real cost of ownership-.

Help is on the Way

Sadly, while it looks like Toast is headed toward the same fate that Legacy POS systems met, there is some good news. Linga, formerly Benseron Hospitality, has announced a newly structured platform that aims to make traditional POS providers obsolete. After announcing a name change, they revealed what will become their new flagship product, the rOS®. Gone are the days where providers nickel and dime owners every step of the way. Linga rOS offers the complete catalog of add-ons and features, at one price. Everything except the kitchen sink comes as a standard feature.

Providers such as Toast, Revel, upserve, Square and Clover are rightfully concerned. For brands that have been winning a lot of business from NCR and Micros, a better understanding of what not to do was expected. As the popularity of rOS® platforms rises, the traditional POS system might never be the same again. The only question we’re left wondering is, is Toast POS, toast?

Nowadays, more and more customers want to dine at restaurants that are conscious of their carbon footprint and aim to be more eco-friendly. The thought of going green can be a daunting process, but there are a lot of small steps you can take that will go a long way. In this article, we will discuss five ways your rest […]

The Benefits of Implementing QR Code Technology into Your Restaurant

In Hospitality Tech’s 2022 report, restaurateurs were asked, “what are the business drivers impacting your next POS upgrades?” 64% of respondents stated that new payment options, like QR pay, were their top drivers. With the steady increase of consumers using this payment solution, if you haven’t implemented Q […]

According to Hospitality Tech’s 2022 report, 24% of restaurants plan to change POS system suppliers, with an additional 15% planning to upgrade with their current POS provider. As cloud point of sale systems become more popular amongst restaurants and pizzerias, it can be challenging to determine which system fits a […]