Restaurant Franchising: What You Need To Know! 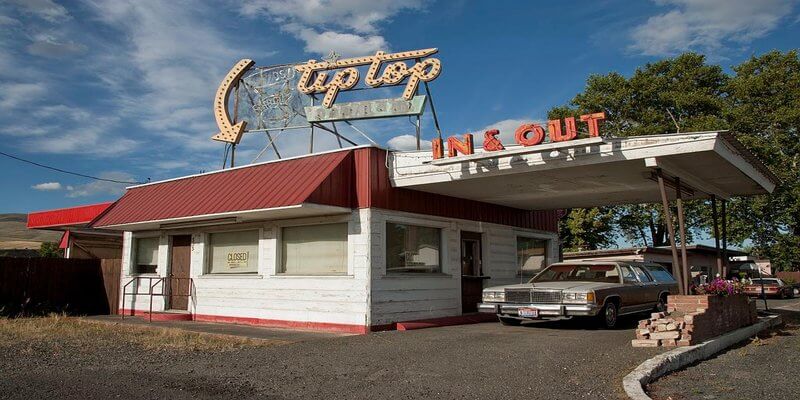 What are the Pros?
It’s important that the franchise you choose have good standing behind its name. Brand recognition is huge when determining the success of a restaurant franchise. There is a large volume of new businesses that fail, and already having a well-known brand makes starting out that much easier. Usually with franchises, people know what they are getting before they entered the restaurant. For example, if you go into any Subway around the world, you are sure to have the same or similar meal as any other location in the world. A well-established name gets you an already established customer base. Brand recognition also leaves out worry when it comes to the restaurant name, décor, or menu items.

Franchise Training & Support
A great thing about owning a franchise is that most corporate offices provide extensive training and support. It could be anything from an online help center to offering additional advertising dollars. McDonalds is probably most well-known for their training and support. Did you know McDonalds has Hamburger Universities all around the world for restaurant training? Their facilities house 13 teaching rooms, 300-seat auditoriums, 12 interactive educations team rooms, 3 kitchen labs, and state-of-the-art service training labs. McDonalds was the first company to ever develop a worldwide training center.

Marketing
Having successful marketing and advertising takes time and money. It can be a struggle for independent restaurants to compete with franchises and their marketing, especially within their first year. With owning a franchise, you already have access to corporate marketing materials. For example, McDonalds corporate spent about $1.43 billion dollars in advertising in 2015. They spent that marketing budget on numerous advertising platforms.

Lower Risk
If your corporate franchise has been successful in other areas, then you have a high chance that your restaurant will be successful in your area. If you were an independent restaurant, starting with a blank slate, you really don’t know how your restaurant will perform because you are starting with a brand new name. Sure, you can do your research, but with such unpredictable industry, it can be a heavy worry to bear.

Franchise Location
When you own a franchise, the franchise owner typically assists in finding a location for your restaurant. Some corporate franchises even have large departments who work specifically for finding good restaurant locations. They look at market trends, competition and demographics. After all, a business’s location is a make or break factor in its success.

What are the Cons?

Franchise Costs
When you’re buying franchise, you are also buying a restaurant. Depending on the franchise, you could be looking at paying royalties, advertising fees, a high initial franchise fee, or even restaurant remodels to keep up with franchise standards. The thing with franchises is that your expected to make all of your initial investments back sooner than with an independent restaurant. Make sure you budget for any unexpected costs food spoilage or theft.

Employee Turnover
Usually employees are paid very little in franchise businesses. With most franchises, the money mostly goes to sustaining the franchise and keeping up with new standards. In turn, this leads to a high employee turnover rate. Keeping and finding new employees is a constant struggle with restaurant franchises.

Is this for you?
The secret to any good franchise is the sweat that goes into it. Owning your own franchise can be a very rewarding venture, but it can take a set of special skills to enjoy. The food business has produced some of the most successful people because of their drive and hard work.

Quick-Service Trends That will Shape 2022

The Fast Food sector has continued to steadily evolve, as they accommodate their customers during these tumultuous times. From mobile order options to customized convenience, here are the top three trends that will shape quick-service dining in 2022. Sustainable Solutions A survey conducted by Adweek and Harris […]

Twitter is a popular application that has amassed over 186 million users since its inception in 2006. If you want to know the current news and trends around the world, Twitter is where you go. Many businesses, from mom-and-pop shops to major brands such as McDonald’s, utilize Twitter daily to better understand and r […]

In the wake of the covid-19 pandemic, the restaurant industry has had to adjust the ways they interact with their customer base in order to maintain a steady revenue stream. Restaurants, from McDonalds to mom and pop shops, have curated and expanded their loyalty programs to keep their customers coming back, during th […]